Apple Glasses is said to be Apple’s next revolutionary product. A patent filed by the Cupertino brand suggests that the frames could automatically correct the user’s vision, especially with augmented reality. This could be a major advantage for this product not expected before 2021 at the earliest.

Connected glasses… even for those who have glasses?

This is a fairly understandable paradox, but glasses of this type are primarily intended for people without vision problems unless you adapt them. A concern that Apple would like to avoid with its Apple Glasses. At least that’s what a patent filed by the brand and spotted by the specialized site Patently Apple suggests.

The patent indeed shows glasses which could be adjusted according to the wearer’s sight after having automatically detected it. In addition to the position of the lenses, the patent indicates that the terminal could project an image on the glasses in order to make it clear for a myopic or an astigmatic.

This eliminates the need to adapt the glasses to a user who usually needs them. It would be a great blow for the manufacturer, which could thus attract a substantial number of consumers without their adapting. And that makes it crowded. According to a 2019 Omnibus study, 7 out of 10 French people need glasses today.

It remains to be seen whether this patent is feasible, or even whether it relates to Apple glasses. In rumor for a few months now, they would be launched in 2021, even 2022, and would be the next revolutionary product in the brand’s catalog. A Steve Jobs version could also see the light of day.

Unlike Google Glass, which was announced in 2012 and has never been sold to the general public, Apple Glass would not ship a camera for the sake of privacy. The goal here would be to display information in augmented reality through the glasses to guide the user in their daily life.

Apple will soon unveil connected glasses, often referred to at this stage by their informal name “Apple Glasses“.

The device appears to be the culmination of Apple’s sustained offensive in virtual reality.

They would be presented at the same time as the iPhone 12.

Suddenly, the prospect that Apple goes on the offensive in connected glasses nourishes intense hopes that the firm will manage to transform the failure of products like Google Glasses into a success capable of causing profound changes in our way. to communicate, to understand our environment, to capture sound and video, to consult contents, and perhaps even to play as suggests a merger with Valve.

And all this while respecting the privacy of those you meet while wearing these glasses. Apple has already demonstrated its investment in augmented reality with technologies like ARKit. Apple thus appears to be one of the players best placed to succeed.

When will Apple Glasses will be unveiled?

At this stage, giving a precise date seems even more uncertain due to the coronavirus crisis which slows down production lines, shifts the propensity to consume later, and more generally disrupts the well-oiled plans of major tech players.

For several months sources like the Youtuber, John Prosser estimates that the Apple Glasses will be launched at the same time as the iPhone 12, ie in September-October 2020. Nevertheless, other sources estimate that the project is still far from ‘be finalized which would move the launch window somewhere between 2021 and 2023.

Apple analyst Ming Chi-Kuo predicts its launch by 2022 at the earliest. For the DigiTimes site, the glasses that are expected to be originally launched in September 2020 at the same time as the iPhone 12 would finally be presented in 2021.

What will be the price of Apple Glasses?

The latest leaks suggest a price of $ 499 or € 455 for glasses without prescription lenses (billed at an additional cost). If this dollar price is confirmed, the price in euros will necessarily be higher, like the iPhone SE 2020 sold 399 dollars on the American store and 489 euros in France.

What is the real name of Apple smart glasses?

At this point, many media, including us, have for some time referred to Apple’s future connected glasses as Apple Glasses. This layer of the Google Glasses name makes it easier to identify the product in the absence of an official name. It also seems to be taken over internally by Apple employees.

However, nothing says that these glasses will actually be called that when they are launched. The history of the Apple Watch, for example, shows that names are difficult to anticipate before release. Especially since in addition to the surprise effect, manufacturers have to deal with legal considerations (in particular ensuring that the name can effectively become a registered trademark).

What will be the Specs of Apple Glasses?

Youtuber John Prosser claims to have been able to test a prototype of the Apple Glasses. This made it possible to reveal some elements of their technical sheet. We know in particular that they have a LiDAR scanner to measure distances precisely. For now, the LiDAR sensor is located on the right corner of the frame.

We also know that these glasses will be impossible to use without an iPhone. Like the Apple Watch, most of the data will be processed on the smartphone. There will also be a kind of dashboard called Starboard that you can control with gestures.

There would also be no versions with sunglasses, for technical reasons – the display system chosen by Apple would work poorly with these types of glasses. A new proprietary QR Code system would also make it easy to enter virtual or augmented reality experiences.

Finally, the mysterious screen technology used by Apple would adjust the opacity of glasses on demand.

Why Apple Glasses can succeed where Google has failed?

One of the first reasons that can make all the difference is that Apple takes its time. Rumors around these glasses have been coming up regularly for several years. A time during which Apple has invested massively in several components of its future ecosystem of virtual/augmented reality.

The product itself seems, as far as we know, to be placed in the category of HoloLens-style mixed reality headsets, with all the same the ability to switch to a mode closer to VR by opacifying the lenses. The screen technology seems to have made Apple engineers think a lot.

Where Google Glass projects information on a right-hand corner of the glass with low resolution, Apple is expected to produce a product that delivers a much richer and more gripping experience. Apple has also prepared content well in advance with ARKit (which is version 3.5), and a lot of content already available on iPad Pro, iPhone, and other platforms.

This state of readiness is the main reason why many observers are so impatiently waiting for the Apple product. This is also why a year ago, we already said that Apple is number 3 in the smart glasses market despite the absence of a product on the market.

What are the most anticipated Apple Glasses features?

First, Apple Glasses must not fall into the same pitfalls as Google Glass. First on the sensors: we hope that any video or sound capture will be visible, so that these glasses do not become a kind of mass spy tool with the dangers that this implies, especially for privacy.

In the United States, the wearers of Google Glass had received the nickname Glassholes, a contraction of the insulting “ass holes” which is going on in translation and Glass to designate the glasses. The other expected feature is innovative displays that deliver a truly rich AR / VR experience.

Instead of just giving a glimpse of a more successful future product. Because Apple will fail if it doesn’t take everyone by surprise. The firm absolutely must show proprietary technology that is immediately inaccessible to its competitors, which it can do. As with Face ID recognition for example, which very few competitors have managed to imitate.

We also hope, even if it is a little contradictory to the fact that the video or audio socket must be visible from the outside, that they will have a discreet and trendy design, that they will be easy to carry. Finally, their autonomy should be sufficient to use them continuously during the day. 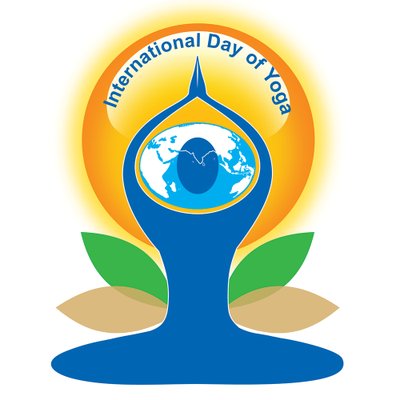 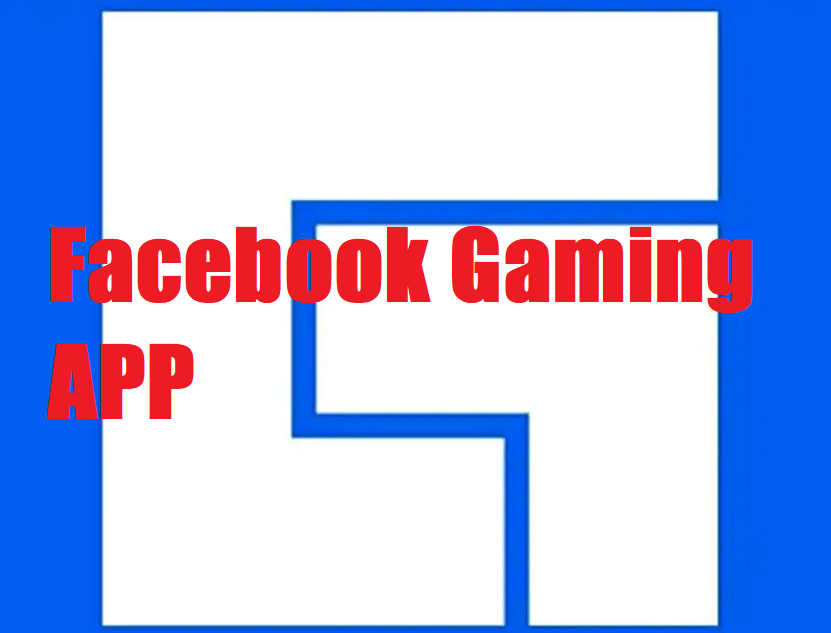