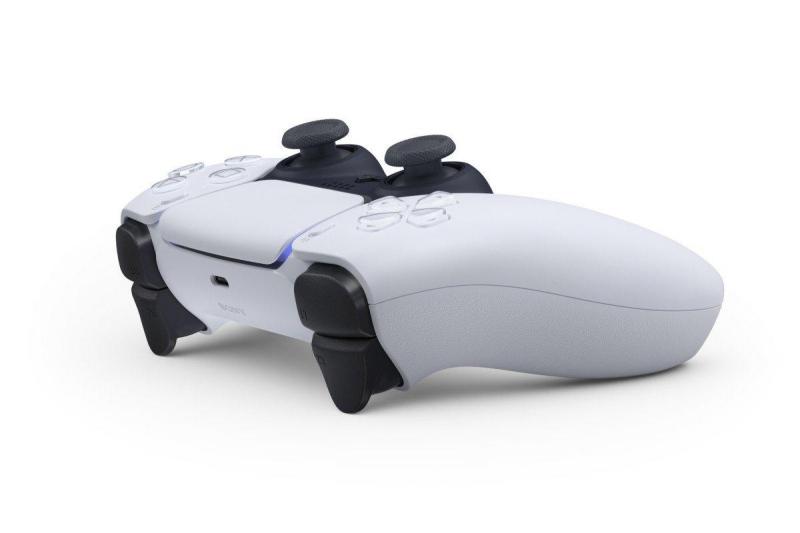 For years, Sony the Japanese, with its Playstation, and Microsoft the American, with the Xbox, have been fighting a frontal console battle, releasing their machines more often than not on the same dates. The current generation of machines, the PS4 and the Xbox One, has consecrated Sony’s dominance in the market without question in terms of … Read more